The Future of Outdoor Ads: 3D and AR Advertising 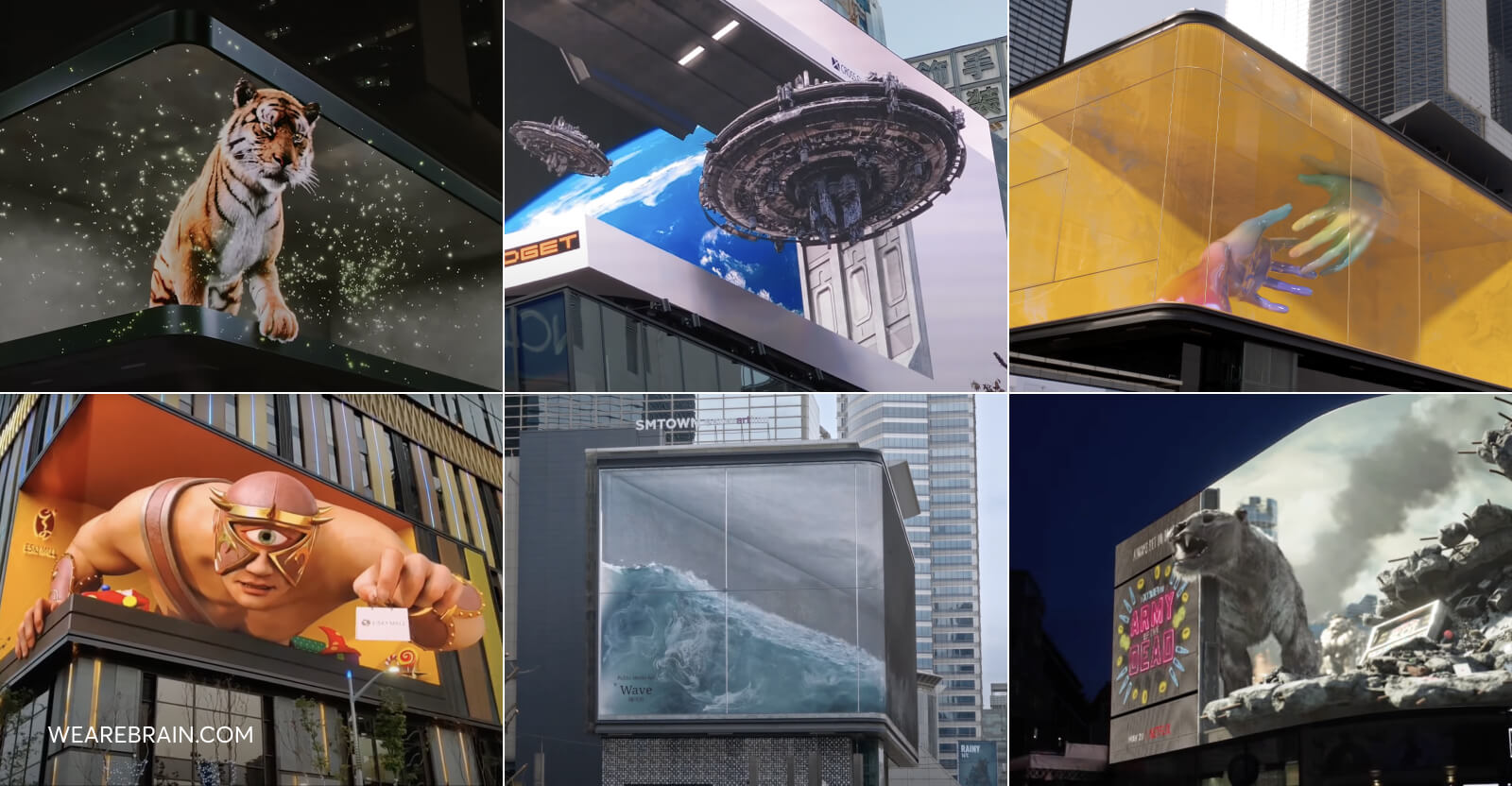 Outdoor ads are not dead. In fact, they’re more alive and kicking than ever before thanks to a binary facelift.

Out-Of-Home (OOH) advertising – advertising that takes place outside the home, usually in the form of billboards and posters – is regaining the attention of marketers and brands worldwide. With the inclusion of Augmented Reality (AR) and 3D technology, it promises a fresh take on traditional advertising methods.

The combination of these technologies together with the tried and tested benefits of real-world outdoor ads is turning the OOH advertising space into a potentially lucrative pivot for many marketers and advertisers.

But what exactly is 3D and AR advertising, and why is it becoming so popular? Before we explore why new technologies are gaining traction in marketing circles, let’s take a look at the current state of the digital advertising industry.

To put it bluntly, the digital advertising industry is in dire straits. They’ll probably (and ironically) try to spin it as a “transition”, but the result remains the same – what once paid off simply doesn’t anymore. But why?

From a granular perspective, it begins to become more complex. Ad returns are dropping and costs are rising. Facebook ad costs rose by nearly 50% in 2021, with Pinterest (163%) and Snapchat (130%) following suit. These price hikes would be justified if they proved to be effective, however, recent studies indicate that the potency of these ads is often overstated by 4,000%.

Additionally, the pending death of the advertising “cookie” will leave marketers without access to relevant data that have helped inform strategies in the past. But cookie-leveraged advertising only has a 40%-60% rate of successfully matching consumers to relevant ads. This comes after reports indicate that over 90% of people find targeted ads intrusive, resulting in the rapid decline of audience engagement in the digital space.

These growing concerns are causing online advertisers to look elsewhere to engage with consumers. 3D and AR advertising holds the potential to provide new ways to reach customers that could completely change the game.

What is 3D and AR advertising?

3D advertising creates more depth than traditional two-dimensional ads and is far more engaging as it allows users to interact with an image or product in real-time. Users can touch their screens to virtually manipulate items (touch, spin, and move) and even customise a product in some cases.

AR advertising uses a smartphone camera to superimpose virtual objects or 3D models onto the real-world environment. Simply, AR ads are what you see on your screen when you point your camera to a trigger, often a QR code. AR ads are the most advanced form of immersive and interactive advertising that everyday smartphone users have access to. They create strong emotional connections with users through a deeply immersive experience that is memorable.

A famous example of AR entering the mainstream is Pokémon Go, the world’s most successful mobile game that made $1.21 billion in revenue in 2021. The game turned brands on to the understanding of just how impressive this technology is to engage deeper with audiences.

Spurred by the global frenzy of the overnight adoption of the game, many major brands leveraged AR and 3D tools to begin promoting products and experiences.

Why both AR and 3D are the future of advertising

Apart from taking the user experience to the next level and driving deep brand/consumer relationships along the way, AR and 3D advertising has proven to be lucrative marketing strategies with measurable ROI.

The reason this type of advertising produces these results comes down to interactivity. Compared to standard ads designed for passive audience consumption, 3D and AR ads engage with users actively to create an immersive experience that stipulates the senses.

Rather than pushing ads directly onto consumers, 3D and AR ads instead create an experience that lasts longer than traditional 2D ads.

While 3D and AR advertising established itself in the digital space on our computers and smartphones, the technology is making its way into the “real world”.

3D billboards are popping up around the world and impressing passersby enough for them to stop walking or driving and take in the unique experience – most of whom share photos and videos of them on social media, furthering the reach and popularity of the marketing move.

AR advertising has been used by leading brands for a few years now. Most notably, Swedish furniture brand IKEA launched a game-changing AR app that combined enjoyment with value. The IKEA Place app uses AR technology to allow users to virtually place 3D furniture into their ‘real’ rooms. Each element is designed to scale so customers can get an idea of what a new sofa or table will look like in their room before purchasing it.

As part of a mobile campaign to promote its new line of sneakers, Nike created an AR ad that encouraged people to point their smartphone cameras to the sky to find a cloud shaped like the new sneakers. Once users found the sneaker-shaped cloud, they were able to unlock exclusive content.

It’s clear that modern consumers expect far more from advertising than ever before. They demand unique brand experiences that provide value and entertainment – and unlike what they have come to expect from outdated traditional 2D ads.

Brands need to up their digital game to attract and retain customers in an ever-saturated and competitive market. Rather than frustrate web and mobile users with boring targeted ads that clearly don’t work, businesses must aim to delight and intrigue them using the latest 3D and AR tools.

Want to get started with AR technology?

We developed a helpful AR floor planner for the leading Benelux DIY specialist, Praxis. Get in touch to see how we can take your products and/or services virtual. 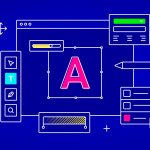 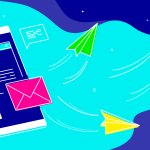 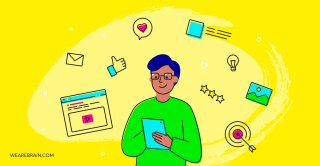 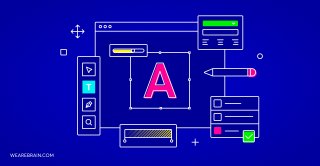 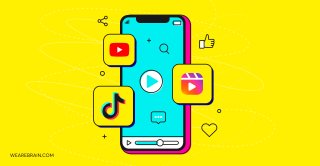 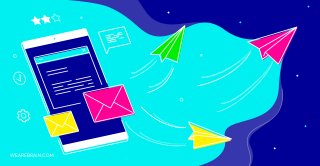 How to create a kickass email marketing campaign in 6 steps