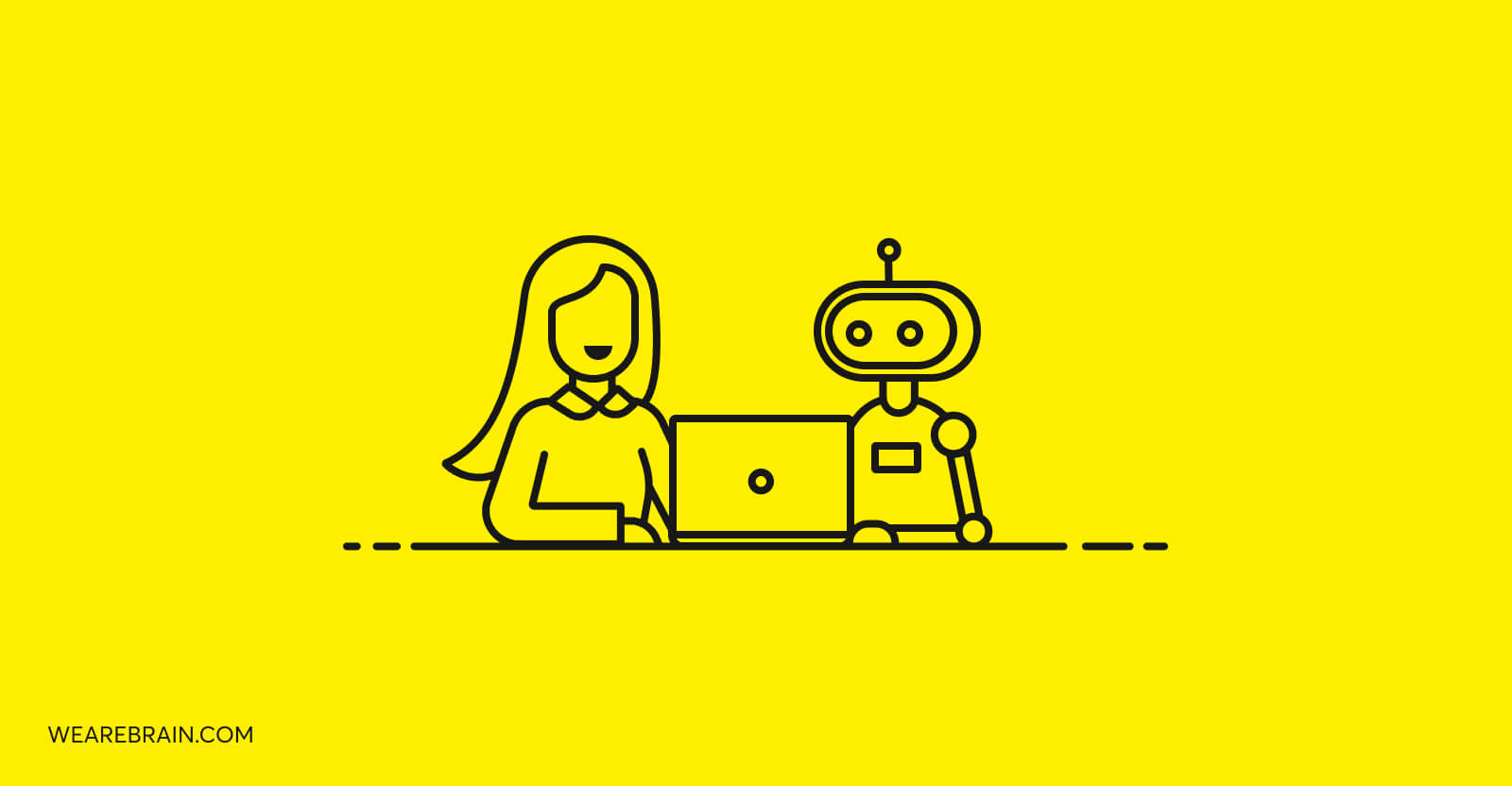 Perhaps the most defining characteristic of the global tech industry is its unrelenting drive toward progress: not only in the technological innovations used to evolve industries but also in the societal advancements we enjoy that are made possible by these innovations. But despite all this progress, there is an element that seems to be lagging behind: gender diversity.

Even though 6 women programmed the world’s first-ever electronic computer during WWII (and didn’t receive credit), the number of female representation in the global tech industry is alarmingly low. As of 2020, only about 25% of Big Tech’s (Google, Apple, Facebook, Amazon, Microsoft) employees are female.

For an industry praised for its innovative progress, there is still work to be done to reach parity.

Why women are essential to the AI industry

The fact that we even have to write this kind of heading in 2021 is a representation of the issue at hand. Nevertheless, women are essential to the global tech industry for a multitude of reasons: the main one being to eliminate gender bias.

As the tech world aims to improve and impact every aspect of our lives, it is imperative that it represents the demographics of our society: one that represents both genders equally. Unfortunately, the tech industry is predominantly male-centric and thus these characteristics will naturally come out of the tech being released. As humans are innately biased, so is our tech as our work is a reflection of those who create it. Thus, a more diverse industry will yield more diverse products.

For example, in 2018 Amazon’s machine-learning specialists discovered that their AI-powered recruiting tool was biased against women. The tool’s computer models were trained to analyse patterns in resumes of job candidates over a 10 year period that were predominantly from men: leading the AI to view male applications as preferable over women’s.

According to Fei-Fei Li, Chief Scientist of Artificial Intelligence and Machine Learning at Google, the need for gender diversity in tech should be dealt with now and not in the future: “If we don’t get women and people of colour at the table — real technologists doing the real work — we will bias systems. Trying to reverse that a decade or two from now will be so much more difficult, if not close to impossible. This is the time to get women and diverse voices in so that we build it properly”.

How can we ensure more female representation in AI?

The most direct way we can ensure more women entering the tech space is through education at grassroots level and beyond. Roughly 37% of computer science majors in 1980 were women, whereas today that number has dropped to only 18%. Added to this, women comprise only 20% of engineering graduates in the US, and a measly 16% of the engineering workforce is made up of women.

These low numbers can be attributed to the results of a Google survey that reported many young girls are not taught what computer science actually means. The survey suggests that the reason for this is due to the fact that young girls generally are not encouraged to study technology and sciences (STEM fields) because they are told it is a “boring” and “difficult” discipline. They are also told that maths and science are more male areas of study. This type of conditioning at a young age is having a dramatic impact on future generations of young women in tech.

We can also go a long way in combating the various gender-centric issues that plague the tech industry, such as ‘bro culture’. Businesses big and small within the tech industry need to acknowledge and be aware of this gender malaise in order to eradicate it entirely to be more welcoming to females. According to the Trustradius Women in Tech Report 2021, 73% of women in tech reported they have worked in an environment where ‘bro culture’ is pervasive.

Bro culture: A disproportionately masculine business culture primarily associated with overconfident young white males (notably in the tech/venture capital industry) whose aim is to win at any cost.

Females in the tech industry have to deal with a masculine environment that is akin to a ‘boys club’ which, by its very name, excludes females into the inner circle. This is prejudice and of course, has no place in today’s society.

Despite an underwhelming female representation in the global tech industry, there are so many women currently making waves in the industry despite the odds not being stacked in their favour. The fact that the likes of Bill Gates, Steve Jobs, Elon Musk, and Mark Zuckerberg are household names and that many people struggle to name one prominent female in tech is an issue.

We need to create a gender-diverse tech industry that promotes prominent and successful women in the industry to inspire and motivate future generations of young women to pursue a career in tech. We need more media coverage and public interest in females in tech in order to drive the narrative that women are indeed welcome and, more importantly, vitally important to the future of the global tech industry.

In 2021, it is surprising that we still have to push a narrative of gender parity in any global industry, let alone the progressive and innovative tech industry. However, as our industries are a representation of the people who operate within them, we still have a lot more work to do. Thankfully, we are in a better place than we were a few decades back, but the road to better representation of women in tech is one we all need to play our part in.

Apart from the moral and ethical implications, a gender-diverse and equally represented workforce is one that has proven to be more productive and better. How are you playing your part?

Author info
Elvire Jaspers
Elvire is WeAreBrain’s CEO. She has worked in the tech industry for many years, successfully running and selling her own start-up in 2017. With a big passion for sailing, she's very keen on conquering the seas (besides the tech space). 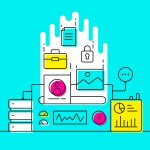 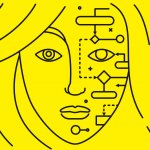 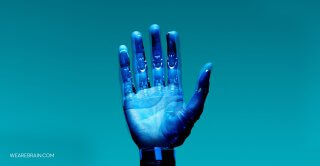 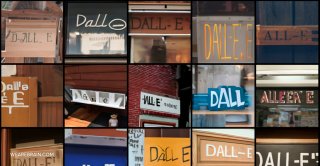 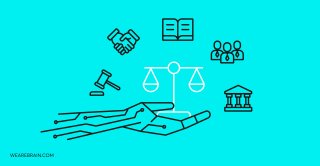 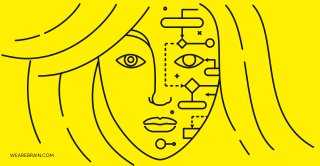 Algorithm inequality: AI’s impact on the future of work