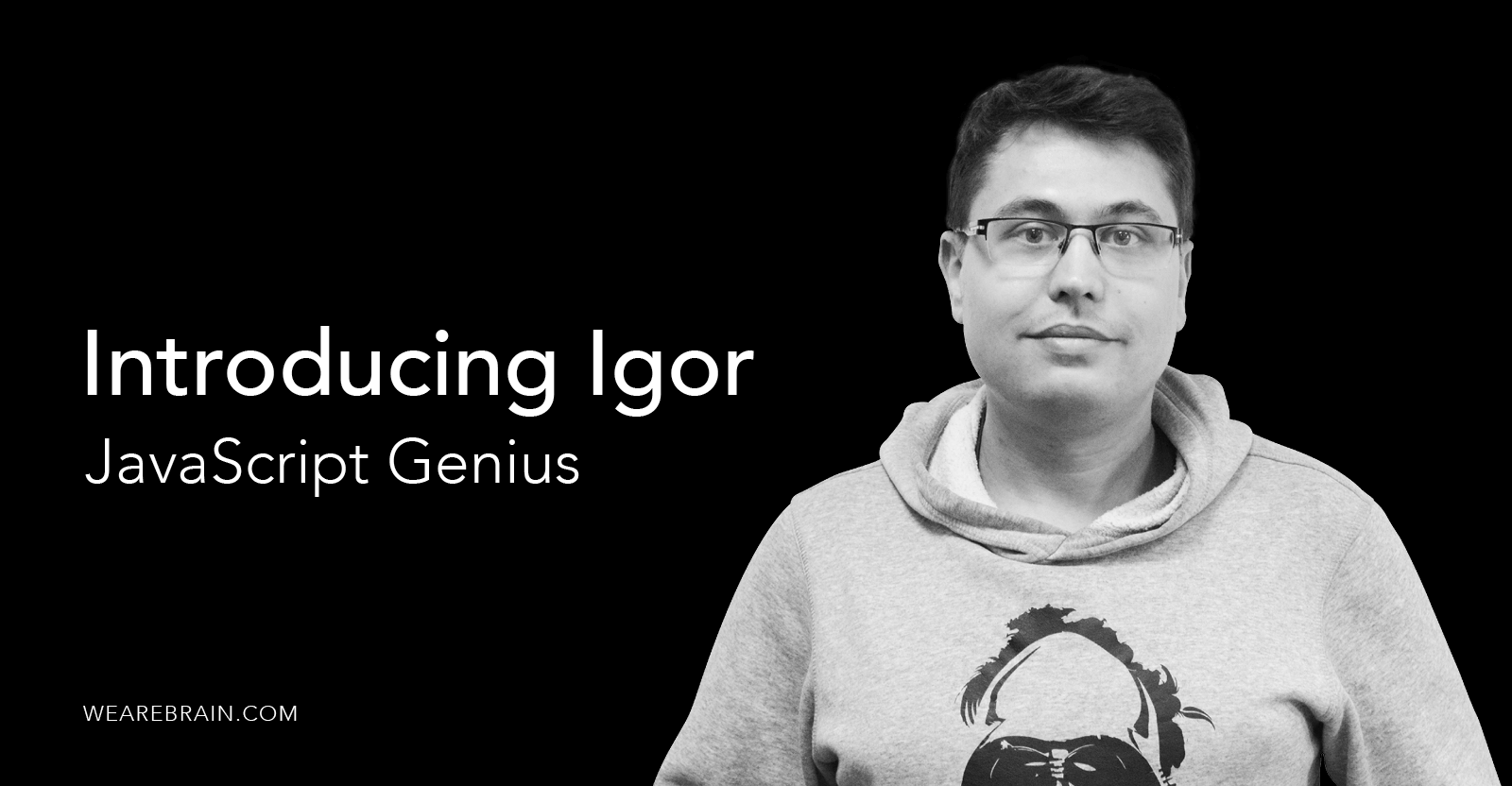 Igor is a backend phenomenon working across a number of projects powered by Laravel or Yii2 frameworks at WeAreBrain. His main programming languages are PHP and JavaScript and most recently he has been dipping his toes into the world of AI and Neural Networks. “As recently as last week we’ve been doing some really cutting edge stuff in the AI space. WeAreBrain is not afraid of taking on big projects with work that is experimental. It’s great fun to work here!” says Igor

Igor specialised in IT at the DGM Academy in Kiev and his first job was at Quartsoft where he gathered essential experience in web development. He’s also spent some time upskilling himself while freelancing, lending his talents to server administration, back-end on NodeJs and frontend in Vue. That’s what we call a real all-rounder.

As a man who truly loves the work he does, Igor gets to the crux of what makes him so enthusiastic about programming “It’s not just a practice in logic and technical development, it’s also incredibly creative. Each programmer has their own way of writing code but even though each has their own special markers the code is universally understood. Like a language that all people can interpret or like an art form that can be translated through all the different mediums of art. It’s like the most complex and impressive art of the 21st century.”

The other thing that Igor loves about programming is the never-ending learning opportunities. “There are always new technologies, frameworks and language upgrades. It’s impossible to get bored and if you’re committed to professional growth this is one career that offers something new on almost a monthly basis.”

Igor also has a few other fun tricks up his sleeve including juggling (with three items he is a pro, four is still a little tricky), he also loves drawing with pencils and he cooks a mean pancake. I, for one, would love to try those pancakes out. #justsaying! Igor is also an avid gamer and has aspirations to build his own game in the future.

When he’s not impressing with his juggling skills he loves to settle down and read the latest on habr. “There is a lot of great IT content and I’ve learnt about many interesting features in the programming space here. It’s got pretty much anything an IT geek might need, IT news, technical documentation and even a funny story here and there.” says Igor

When asked which three things he just simply couldn’t do without he lists tea, his PC and Rock n Roll. “I just love tea, all types, black, green, herbal — I can drink it all day long.” and the other two? “My parents bought me a PC when I was 5 years old and I haven’t looked back since. It was almost as if I knew immediately what I wanted to do with my career. I also just love old school Rock n Roll, if I was a musician the first song I wrote would be in that style.”

Having Igor on the team is just great fun! He has so many varied talents and such exceptional energy he was just meant to be a Brainiac. 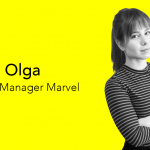 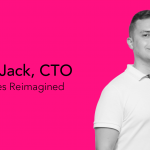 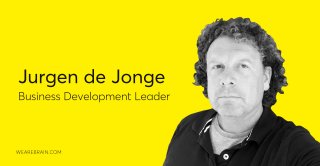 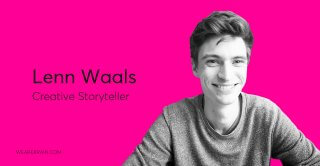 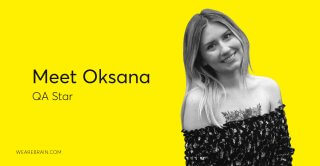 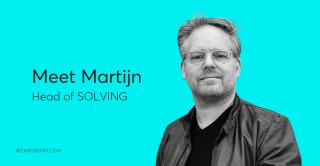