Not All Geeks Are the Same: A Look Into the Various Geek Cultures 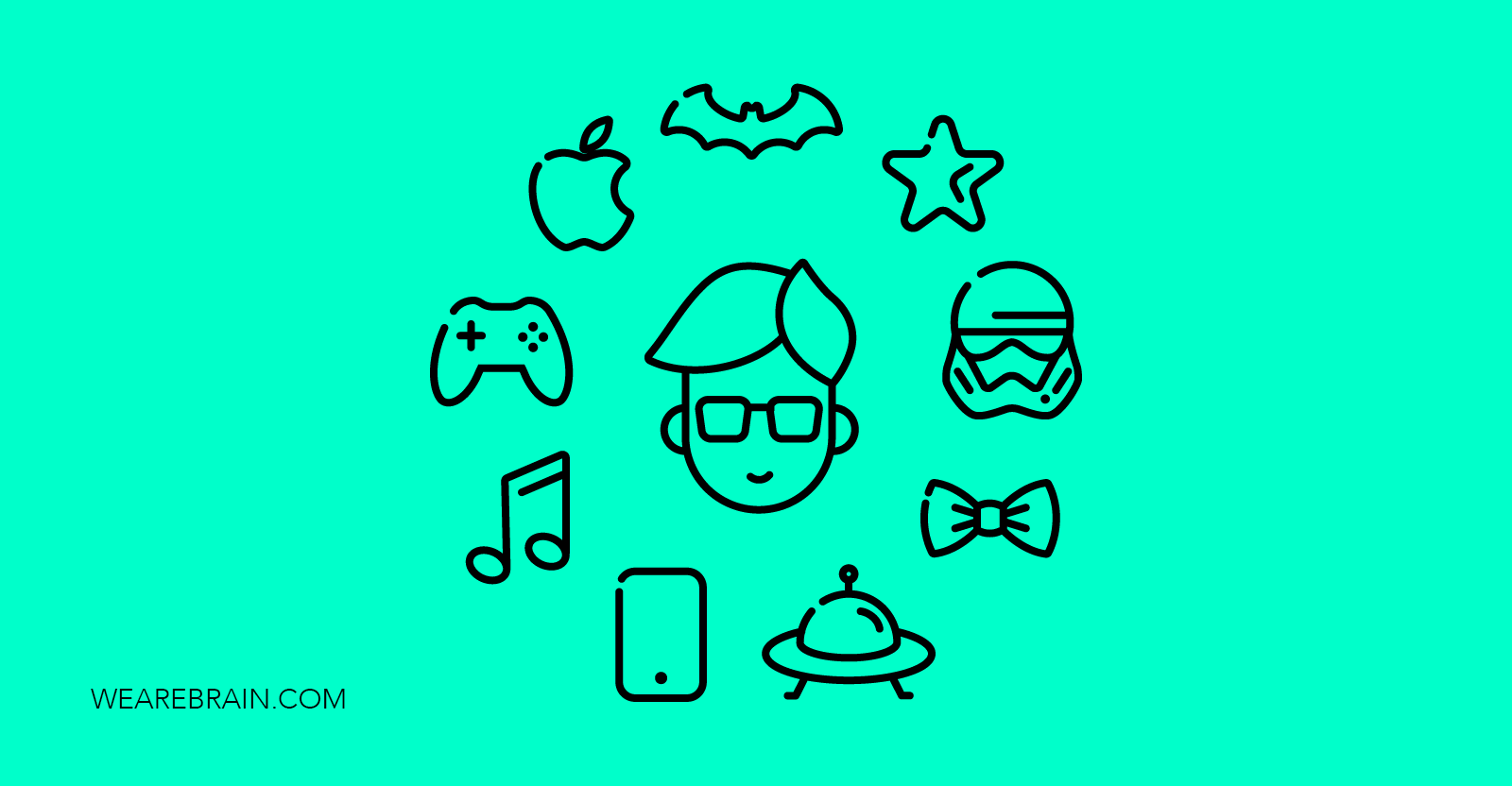 Being a geek these days may actually be cool, being a nerd is still completely uncool! With that said let’s look at all the ways, you can geek out because there are a lot of them.

These are people obsessed with Apple products and they purchase the latest iProducts religiously. They are totes against anything Android and say the word ‘intuitive’ in every sentence. Although they don’t fully know all the complicated technical aspects of IT computing, they consider themselves the pioneers of the stylish IT consumer industry. If there’s no lowercase ‘i’ before it, it sucks.

These people consume themselves with acquiring as much knowledge about obscure bands, artists, songs and movements outside the mainstream (but they are also aware of what is playing on the radio). They know the difference between grunge core and gutter pop and own almost every pre-70’s band tour t-shirt along with a collection of rare French folk records. They pretend to not know who Katy Perry is.

Gamer geeks devote much of their lives to exploring fantasy worlds and solving gaming puzzles and clues. All they talk about is the ‘physics engine’ of a game and they sometimes are unable to distinguish between physics in games and reality, so you‘ll find them jumping out 1st-floor windows in an attempt to grab a gold coin or whatever. They don’t have many tattoos, but if they did it would definitely have something to do with Final Fantasy.

These humans almost solely rely on the latest gadgets for sustenance. They try to adjust their world in analogue and adore any device considered ‘modular’. They are the type of people who bring solar-powered water heaters and chandeliers to a camping trip. They’ve never seen a map in real life and will be the first in line to receive a brain circuit board implant.

Perhaps the most common geek to the layman due to their self-appointed title as OGs (original geeks) of the scene, these people are besotted with any film, book or comic of the science fiction genre. They quote Star Wars and Battlestar Galactica lines in general discourse, own many VHS tapes of sci-fi trilogies and can tell you each character’s unnecessary backstory. They are often at perpetual war with each other over which brand of sci-fi universe is better. They are the only people who care about this.

The latest addition to the geek family, chic geeks are all about the latest fashion and culture trends. They know the chefs of trendy restaurants by name and have probably dated a ‘mixologist’ at one point. They attend every cultural event in and around their neighbourhood and can be overheard in an art gallery talking about the symbolism of brush strokes and the colour magenta.

These people know the entire backstory and story arch of both the Marvel and DC universes and talk ad nauseum about them when hanging with other like-minded geeks. They are obsessed with the fantasy storylines, superhero suits and general suspension of disbelief of the genre. They never agree on which superhero is the best and they all secretly wish they dated one.

Cosplayers are enchanted by anime and fantasy and love dressing up as their favourite characters, and attend events and meetups in full regalia. Some become so engrossed in their characters that they start turning into them and can’t switch it off, resulting in a lot of Darth Vaders going out for a coffee on a regular Tuesday. They are mostly virgins.

Maybe considered the ‘coolest of the geeks’, pop culture geeks spend their free time learning about current and popular culture from music, films, novels and podcasts. They consider the Kardashians their besties, they are Pinterest models and they are the first to challenge you to some silly viral charity challenge. They know far too much about celebrities’ private lives and are often the ones to break news to news agencies.

As you can see, being a geek and having geeky tendencies is only half the picture, it’s the basis for which you are able to specialise your geekiness. All geek subcultures follow the geek tendencies of being knowledgeable and fanatical about a particular niche. How that manifests from subculture to subculture is largely due to the people who subscribe to it. So, although their chosen area of geekiness differs, being a geek essentially means the same thing.

What kind of geek are you? There are hundreds more, from sports geeks to whisky geeks, surfing geeks to foreign language geeks. If being highly knowledgeable about a particular subject of interest is considered geeky behaviour, then I say that we should all strive to indulge our inner geek as often as possible. Go on, get your geek on! 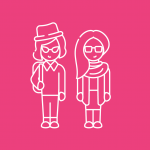 Previous Story
How the Geek World Became On Trend Next Story
Does being a Geek equate to an unhealthy lifestyle and diet? 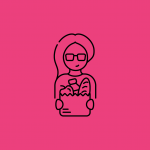 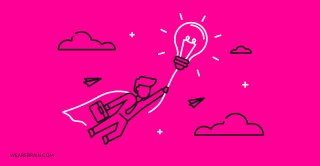 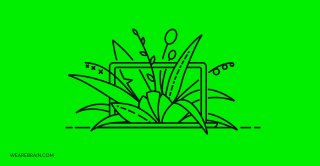 How businesses can reduce their digital carbon footprint 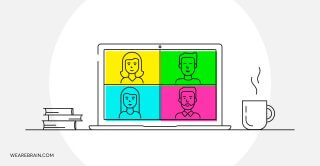 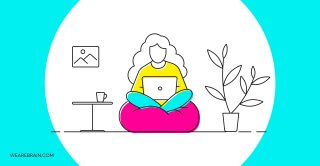 Female entrepreneurship: where we are and where we can be