Instagram’s latest update: what are they playing at? 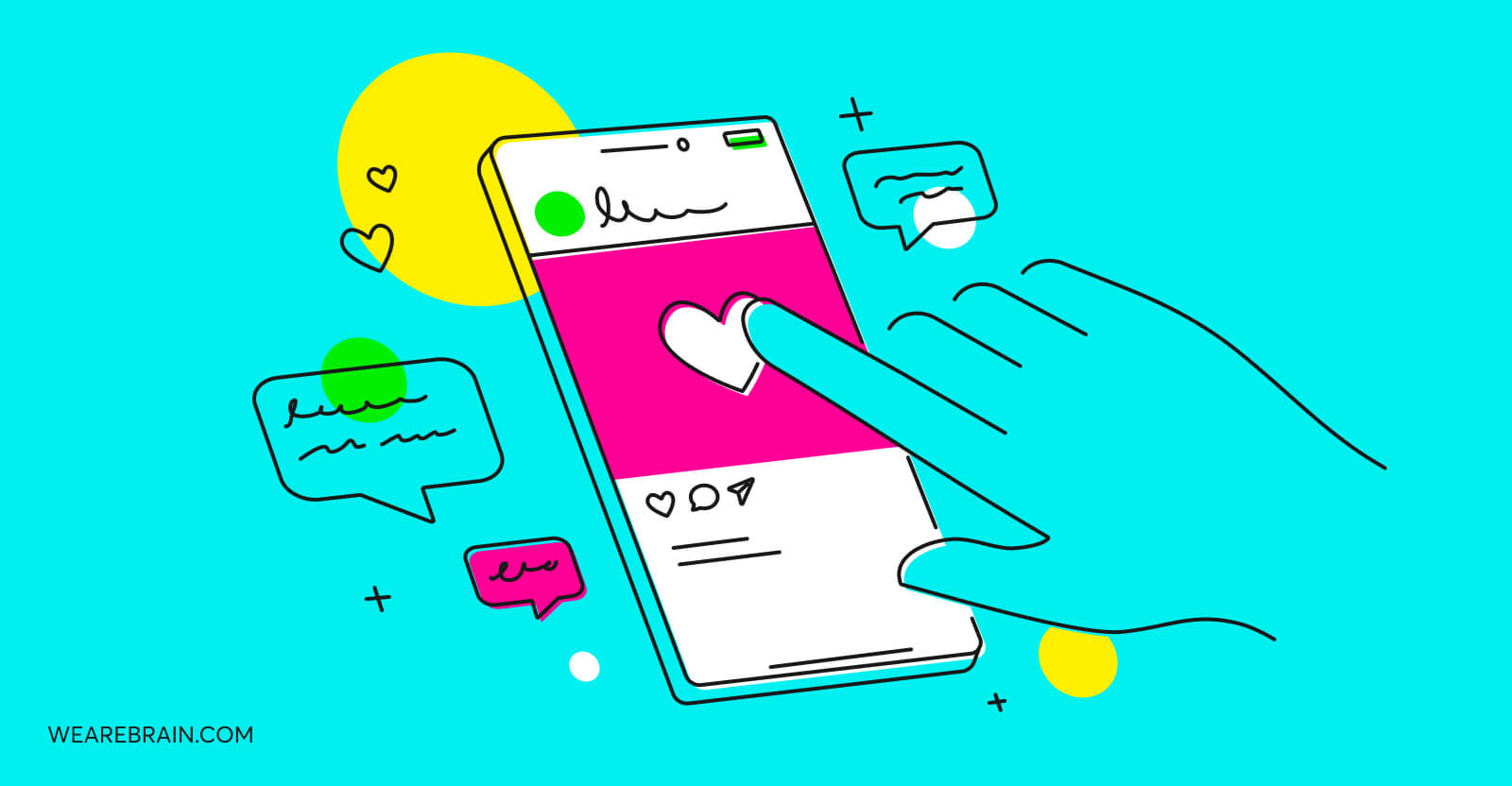 It has been said there are but a few certainties in life: the sun will rise and fall each day; for every action, there is an equal and opposite reaction; and Instagram will continuously change its algorithm – for better or worse.

In the latest addendum to the company’s “if they’re doing it, why can’t we?” manifesto, the social media heavyweight has yet again pivoted its strategy: this time to cater to more video content. This move edges the business further away from its original concept of creating a platform for people to share photos and images with friends.

So, just what exactly is Instagram playing at with its latest update?

The latest update to the app marks a shift in the platform’s algorithm which will see all videos automatically turned into Reels, and the home feed now prioritising Reels content over images.

This goes against what made the platform unique to begin with: sharing images and videos with friends and followed accounts. With the latest update, your home feed is now an awkward blend of suggested content, influencer posts, random stories, shopping ads, and Reels. It is now increasingly difficult to see content from your friends and followed accounts on your home feed. In fact, only 10% of your followers will see your posts.

It’s true that Reels, shopping, and ads were always part of the deal, but they were confined to their own tabs which users could select when wanting to actively view that type of content. Not anymore, now you have no choice.

The backlash to the latest update has lit up the internet as users are voicing their frustration with the platform’s tone-deaf disconnect with what its users actually want. The move is seen by many to prioritise the interests of brands and advertisers that use the platform to sell and promote products. Yes, Instagram is a business and its primary objective is to make money, but recent moves towards profitability over user enjoyability have placed the platform in hot water.

Research shows that Instagram’s user growth rate is declining and it is suggested that this shift toward catering to businesses over users is the cause. Furthermore, users have been complaining about the decline in organic engagement as a result of the prioritisation of monetisation. This has been deterring users from the platform for a while now, and the results are evident. According to research, Instagram has experienced a 25% decrease in engagement across the platform between 2021-2022.

You would think that with these numbers, the platform would take steps to go back to its original promise. Users have voiced their want for the app to return to being a photo-sharing platform. Clearly, the profit margins are loud enough to silence user demands. For now.

A new content filtering tool is on the cards

This feature will allow users to select and mark multiple posts they are not interested in that the app will flag and remove from their feed. Although the concept of flagging content isn’t new, its current form only allows the flagging of single posts without the ability to flag at scale.

Whether this feature will allow users to flag the latest update that prioritises brands, ads, and Reels is yet to be confirmed – although we can live in hope.

It is clear that Instagram’s philosophy is “instead of innovating, let’s wait for a new trend to emerge and take it”.

TikTok’s enormous popularity as the video-sharing app of choice has clearly ruffled Instagram’s delicate feathers. So much so that almost every update, pivot, and new feature released since the rise of TikTok has been aimed at competing and overthrowing the app for global video content supremacy.

Instagram’s latest update is a clear indication that the company is refusing to go down without a fight. This mindset will no doubt see more similar updates in the future as the once amazing photo-sharing platform tries to reinvent itself as a video-first platform.

Will they succeed? We’ll just have to scroll and watch.

IG Candid: another heist of a good idea

Instagram is now also prototyping a new feature that is comically similar to the widely popular BeReal app. Much like BeReal – almost eerily identical *wink wink* – IG Candid prompts users to share an authentic photo at a random time each day without the filter and editing trappings of other photo-sharing apps.

Moves like this have been termed “murder clones” as they are designed to neutralise startups that threaten to compete with large platforms. So, IG Candid is an example of Instagram “borrowing”/ “murder cloning” the BeReal concept for its own ends.

As Instagram’s relentless battle with TikTok shows, this isn’t the first time Instagram attempted a “murder clone” manoeuvre. Unfortunately for the Meta-owned juggernaut, the results show that it isn’t quite going as planned.

Ultimately, the question is this: will Instagram continue on its blind quest to directly compete with and attempt daylight coups to overthrow all successful new app startups and spread itself thin? Or, will sanity prevail in the Silicon Valey board-/war rooms that will shift focus back to the platform’s original USP that made it widely successful to begin with?

Is it better do many things averagely or one thing exceptionally? Perhaps it’s time for Instagram’s ‘suits’ to take a long, hard look at themselves and decide whether waging wars is better than sticking in their lane and owning it. 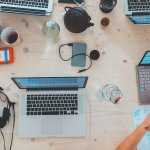 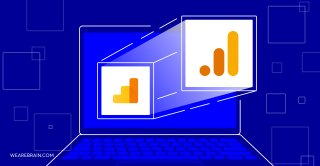 Google Analytics 4 (GA4): The Time To Migrate Is Now 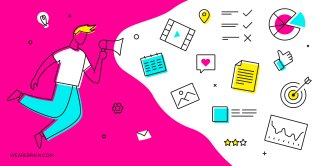 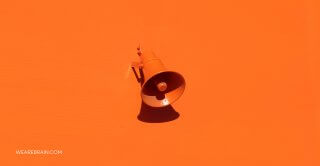 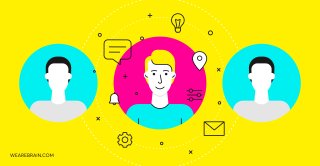 Marketing in the era of hyper-personalisation