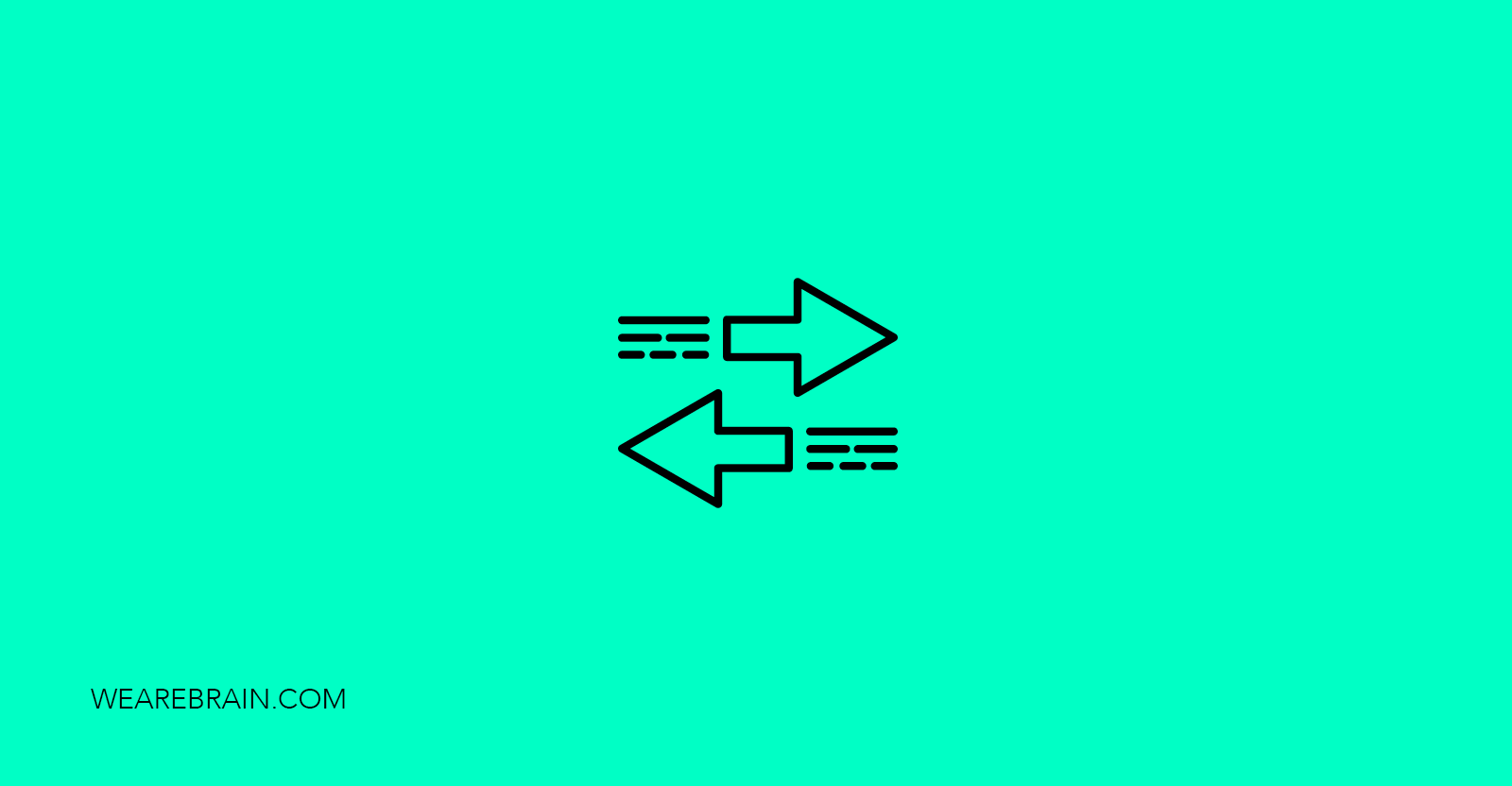 The proliferation of artificial intelligence out there is vast and it’s important to know that not all AI is built the same. Robots, just like humans, have different capabilities. Although bots are ‘taught’ their specialisations, they are also all ‘born’ to different things. With this in mind, we thought we would take a moment to distinguish the difference between the more commonly recognised (but probably not understood) AI technology of cognitive automation and the burgeoning RPA intelligence.

Recap: What is RPA?

RPA is tasked with completing simpler types of work, specifically those tasks that don’t need knowledge (in its traditional sense), understanding or insight. Those tasks that can be done by codifying rules and instructing the computer or the software to act. RPA is process driven and is able to complete actions based on a specific set of rules and will apply those rules throughout the process to ensure a specific and expected kind of result.

While cognitive automation or cognitive computing, on the other hand, impinges on the knowledge base that human beings have as well as on other human attributes beyond the physical ability to do something. Cognitive automation can deal with natural language, reasoning, and judgment, with establishing context, possibly with establishing the meaning of things and providing insights. Certainly, RPA bots are trying to lock down the natural language end of things but there is no requirement for a workbot like Elio, our DevOps sidekick, to make a judgement call.

Currently, AI development is primarily concerned with enabling computers to solve complex problems. But it’s about results, not specifically building machines or algorithms that can think as we do. RPA finds itself sitting firmly in the space of solving problems and seeing results. Our biggest argument for RPA is that it allows humans more time to be humans. It’s not to say that we don’t see the value in cognitive computing but in the work sphere it’s not as necessary and need we say it not as scary as the idea of sentient machines. Who knows if the world will ever be ready for that?

Both technologies use machine learning. However, rather than following a specific set of rules or instructions, cognitive computing uses the algorithms to spot patterns in large amounts of data while RPA makes recommendations and completes actions based on sets of rules.

IoT research analyst Steven Hoffenberg breaks it down quite nicely with this example:

“Imagine that both an RPA and a cognitive system had to analyse a huge database of medical records and journal articles to determine treatment for a patient. With RPA, the system would have told the doctor which course of action to take based on its analysis. In cognitive computing, the system provides information to help the doctor decide.”

Some argue that cognitive computing is not even the same thing as artificial intelligence. Claiming it has different markers and that the end-goal for cognitive thinking is different from the goals for AI in its entirety. The truth though, is that, whereas RPA is pretty ripe as a technology, cognitive automation isn’t. There hasn’t been a wave of powerful, cognitive automation tools appearing on the market just yet.

You may ask why is it important to even discuss these differences and what it really comes down to is fear. When discussing RPA, we have frequently found ourselves in discussions with others who worry that RPA is set to take jobs and that is simply not true. The technology allows RPA to do many jobs but it cannot replace human beings in the way that matters. It just does not have the cognitive ability to do so.

What it does do is take away the monotonous tasks that suck energy and time from employees who could be using that time to put their human talents to good use. It’s a technology worth embracing, and as it advances more and more industries (and therefore people), we will be able to benefit from using it.

Give your humans time to be human and let the bots take on the grunt work! At least that’s what we say. 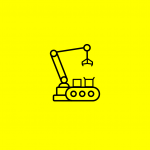 Previous Story
Is RPA here to stay? Or is it just the tech flavour of the week? Next Story
How to identify the right processes to automate 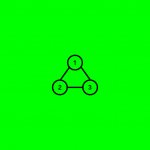 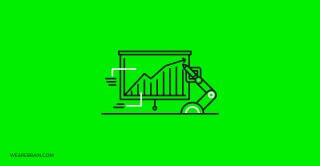 Measuring the ROI of RPA: Efficiency leads to profit

Hyperautomation 101: what is it and why is it important? 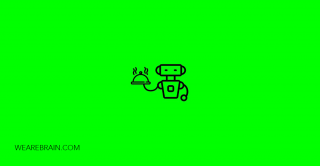 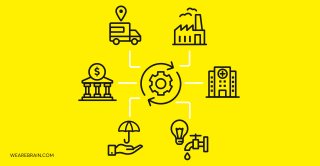