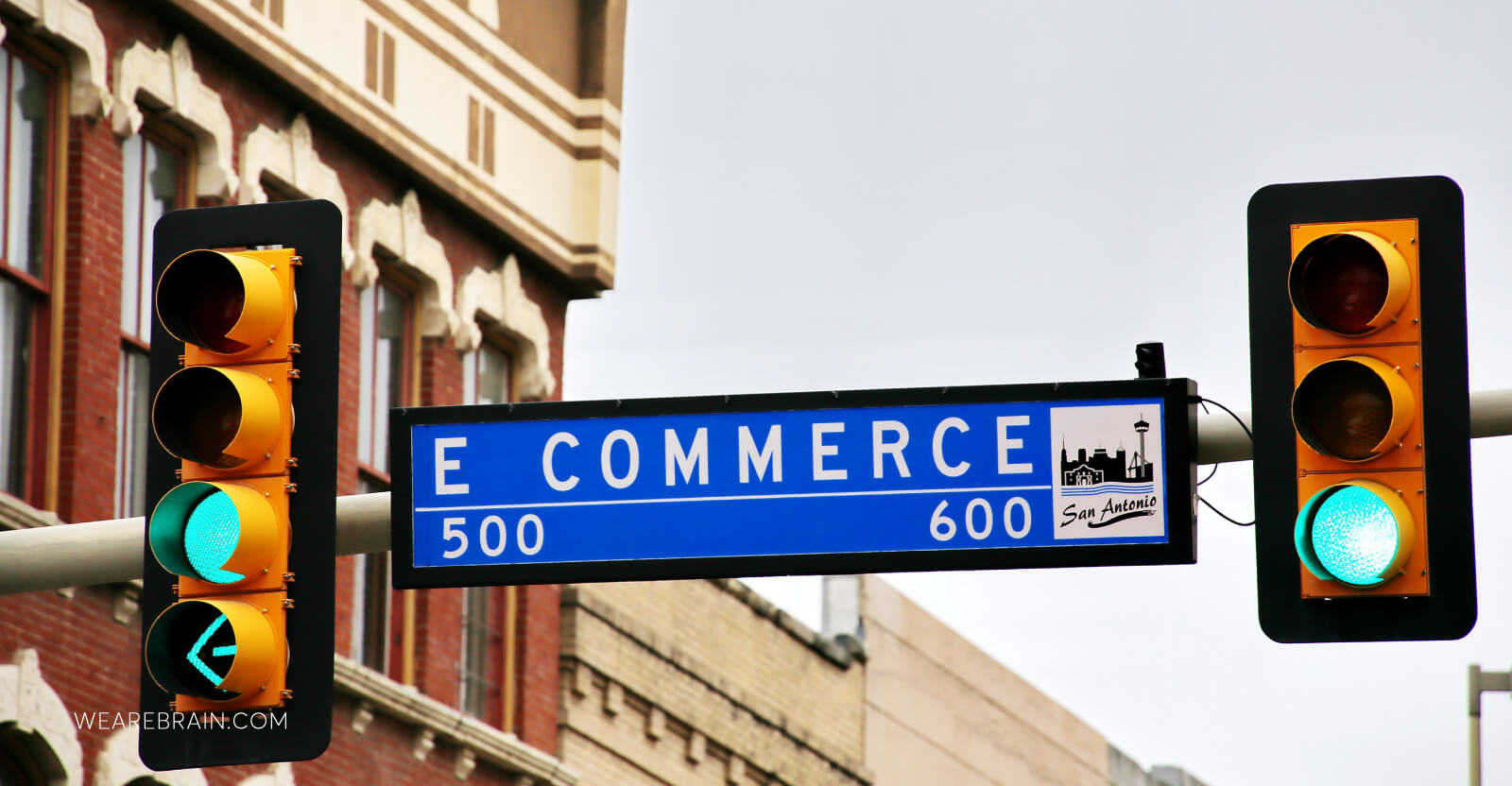 If you have found yourself scratching your head in bemusement at the plethora of spelling variations the internet offers regarding the term electronic commerce, you are not alone. Even as we write this, we are confronted with the dreaded red underlines of a misspelt word – every copywriter’s arch-nemesis.

If you need help deciding which spelling of e-commerce is correct you’re not the first one to wonder about this. Is it ecommerce or e-commerce? Ecommerce or E-Commerce? commerce? The funny thing is that the dreaded red underline didn’t feature underneath any of the above spelling variations. Queue intensified head-scratching.

What do the people say?

According to Google’s Ngram Viewer, a graph simulator showing the proliferation in the usage of words throughout human history, there is a clear winner: e-commerce.

However, when have the masses ever been right in human history? Just because something is more popular in usage does not make it correct, necessarily. For example, cocaine was prescribed by doctors in the late 1800s to cure ‘fatigue of the mind’. We now know that this was a huge medical faux pas, to put it mildly. So, we are still perplexed.

Not being entirely comfortable with the feeling of puzzlement, your trusty Brainiac tech nerds and wordsmiths decided to band together and don our detective hats to dig a little deeper into the history of the term.

A really short, tiny, minuscule history of the word

So, it wasn’t a very long search mainly due to the term only being around since the early 1990s. To put this into perspective, the term is a little older than DVDs. But this is what we uncovered.

E-commerce is short for ‘electronic commerce’ and is defined by the resident linguaphiles at Merriam-Webster as ‘commerce conducted via the internet’. Here, in rather unextraordinary fashion, we found the answer to the question of how to correctly spell the term: according to Merriam-Webster et al, the correct spelling is e-commerce.

So why then are there so many variations to the term, and why are all seemingly correct, and according to whom? These are real questions our Brainiac detectives wanted to answer.

Words undergo evolutions over time. The term ‘twas is now it was, and can not is now commonly used as can’t, for example. Over time, the term electronic commerce underwent evolution similar to the term email. Email, short for electronic mail, was first used in the early 1970s but over the years (thanks to its growing usage) various spellings, hyphenations, and capitalisations were used until we all decided to settle on email to halt any further confusion.

However, this means that at some point in the hopefully not-too-distant future we will all collectively decide on one way to correctly spell e-commerce. But for now, despite e-commerce appearing in all dictionaries as the primary way of spelling it, the appearance of the word’s current variations appear too.

Author info
Samantha Wolhuter
Sam is in charge of writing a big portion of WeAreBrain’s creative content. She is a digital nomad always on the go, inspiring us with her words from some of the world's most beautiful locations.
Next Story
Top 6 e-commerce trends for 2020 and beyond 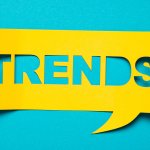 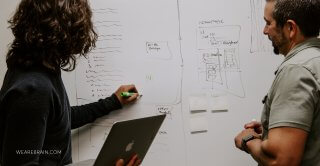 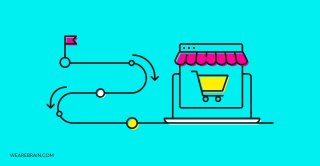 How to start your e-commerce business from scratch 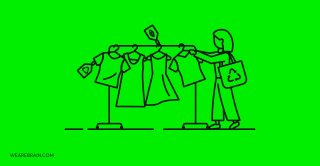 How technology can put an end to fashion’s poor sustainability 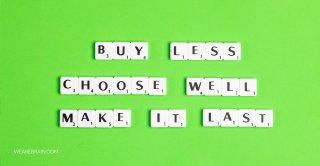 AI is leading the charge for sustainable fashion