The Differences Between Web, Native, Progressive Web and Hybrid Apps 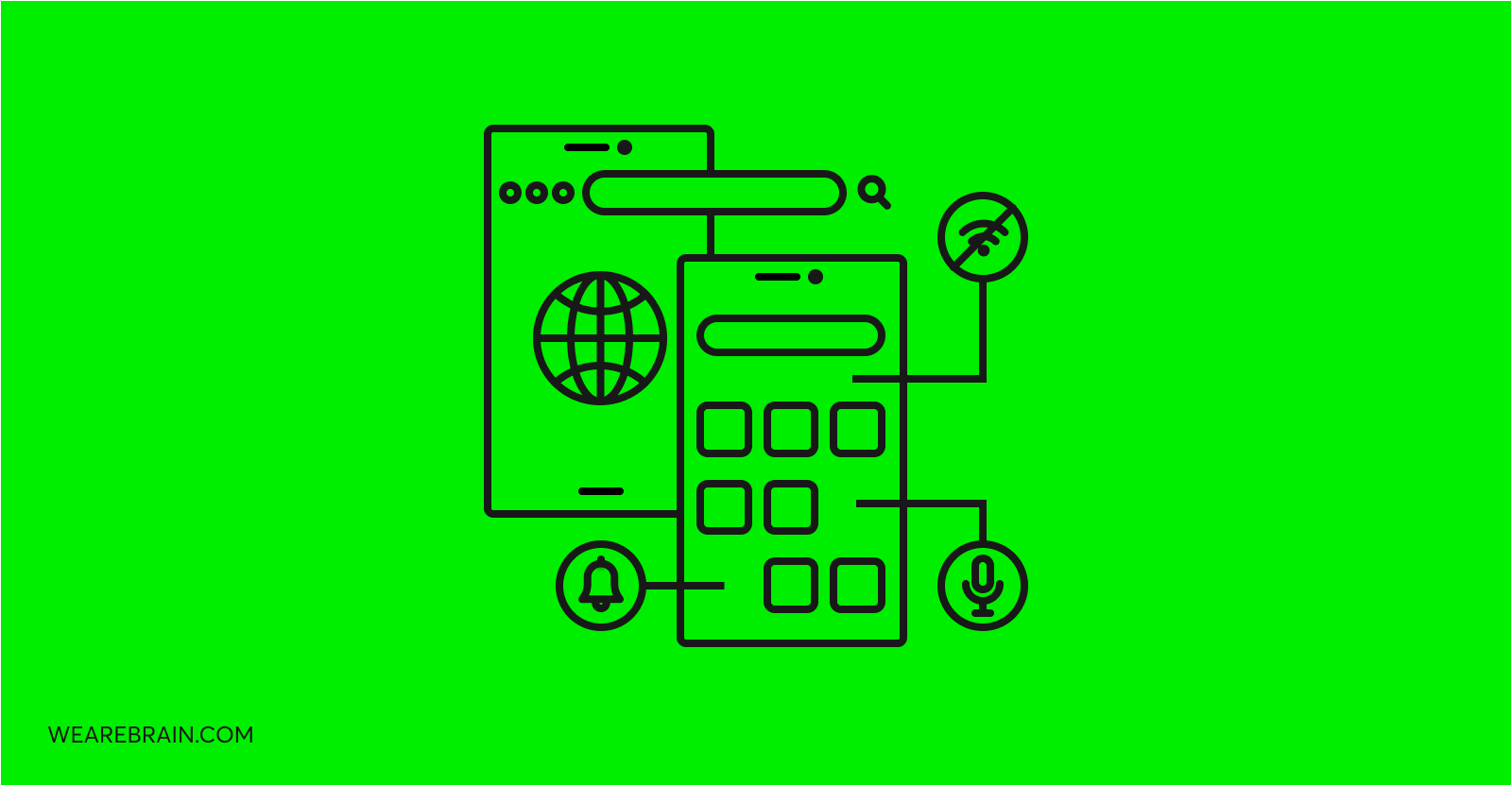 In order to create your mobile app, you need to deploy certain development tools and applications. In this article, we’ll explain the differences between Web apps, Native apps,  Hybrid apps and Progressive Web apps so you will be able to select which one best suits your needs. If those terms closely resembled gibberish to you, then don’t worry you’ve stumbled into the right place. Here is your quick-dive into the world of app development.

Web apps are developed for use on any system using any browser, making them the most straightforward means to build your own application. They come in the form of a highly interactive and responsive website which is optimised for use on smartphone devices. The major social media apps you use every day, like Facebook, are examples of Web apps.

Web apps are commonly built on the front-end using JavaScript frameworks like Angular and React, which provide the necessary logic and interactivity to the browser (by interacting with API’s for data and business logic).

The very nature of Web apps (it’s in the name) means that they can only function when connected to the internet.

Native apps, also referred to as Mobile apps, are designed to be used on a specific platform or system – Android and iOS mobile devices – meaning they are native to their operating device. Most popular apps are designed to come in two separate offerings to work on both platforms and systems (i.e. popular apps come both in iOS and Android format).

What makes these apps so cool is that they can be downloaded and operated on your mobile device instantly from the App Store and Google Play Store. Mobile apps are designed specifically for mobile devices and are considered a lightweight version of their web app counterparts.

Native apps do not require constant internet access in order to function, only when updates are required. So users can operate them whenever from wherever. Think of WhatsApp: even when your WiFi connection is weak or offline completely, you are still able to write a text message and it will wait in your outbox until your WiFi bars are strong again.

Hybrid apps are commonly built using web development tools such as JavaScript, CSS, and HTML, and then exported to be functional on multiple devices, including both iOS and Android systems and platforms.

Again as the name suggests, PWAs are evolved Web apps with Native app elements developed into an accessible web application with the ability to function both online and offline. Although they appear to be similar to Native apps, they are not to be found on the App Store or Google Play Store since they can operate directly in your web browser.

This means that although an internet connection is needed to enter the app, you can use it thereafter without access to the internet. All the information is stored in a web browser’s cache so all that is required is the app to be saved onto the mobile device to give it access to your device’s system resources.

There you have it, a complete guide to understanding the basic elements of Web apps, Native apps, Hybrid apps, and Progressive Web Apps (PWA). Hopefully, this has helped you to identify which of these apps will best suit your development and product needs. 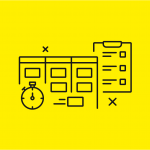 Previous Story
Best practices for newbie Scrum Masters
Next Story
How to build an app: A complete guide of tips and tricks 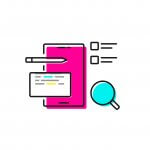 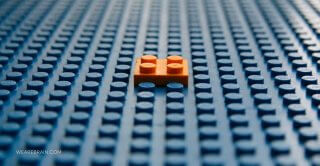 The challenges of software integration 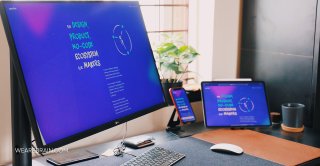 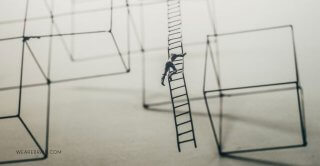 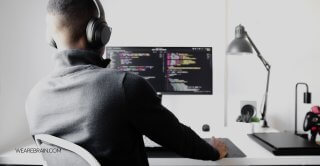